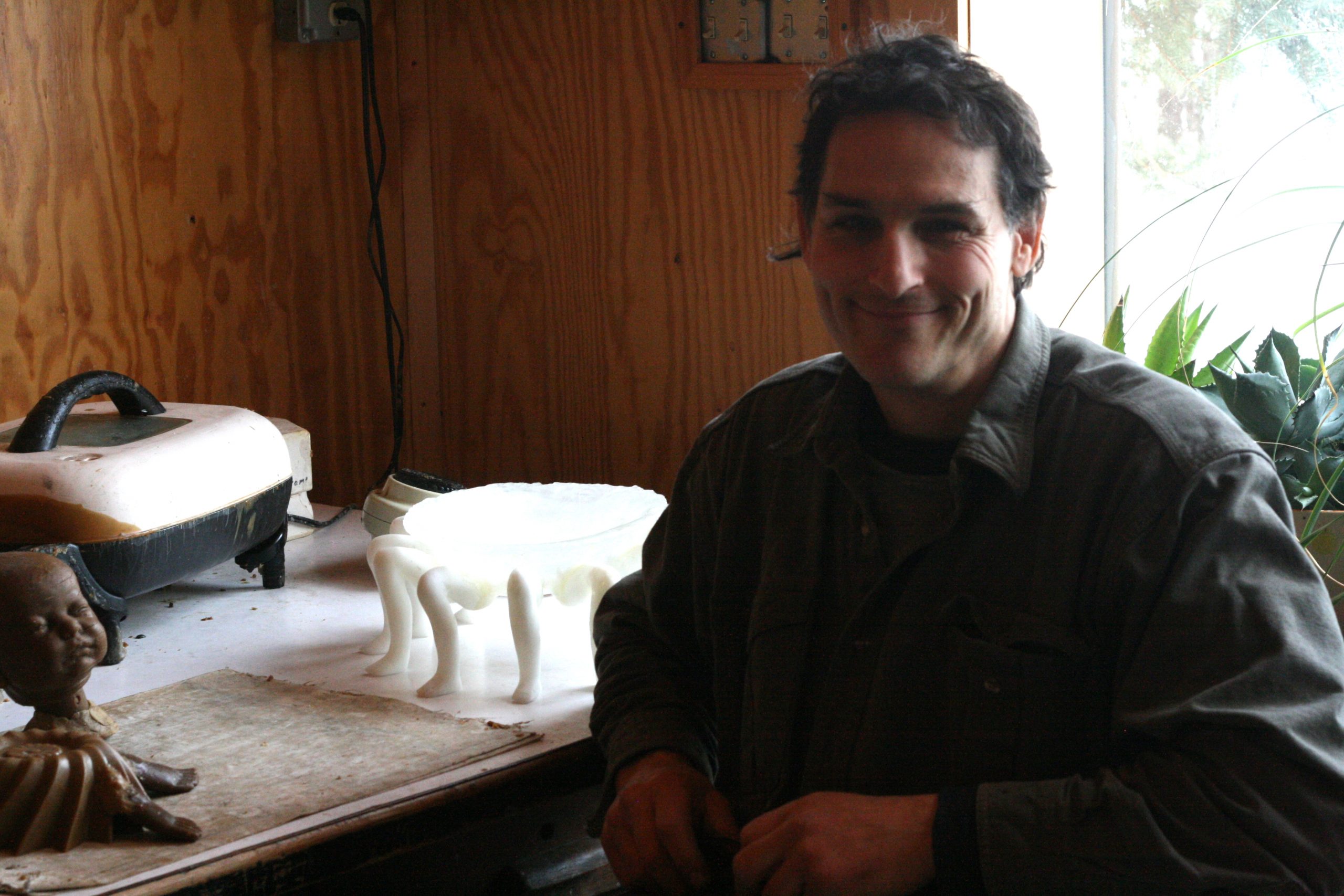 In 1984, he graduated from Syracuse University with a BFA in Illustration. From 1984-1992 he in Freelance editorial illustration. Clients included New York Times, Psychology Today, Billboard Magazine, many periodicals, pharmaceutical, and educational publishers. From 1992-2008, he as a writer and illustrator of children’s picture books. In 2009, after assisting his wife for many years in various aspects of her glass casting, he began his own work in glass sculpting.

In 2011 I was included in New Glass Review 33, published by Corning Glass Museum, New York.