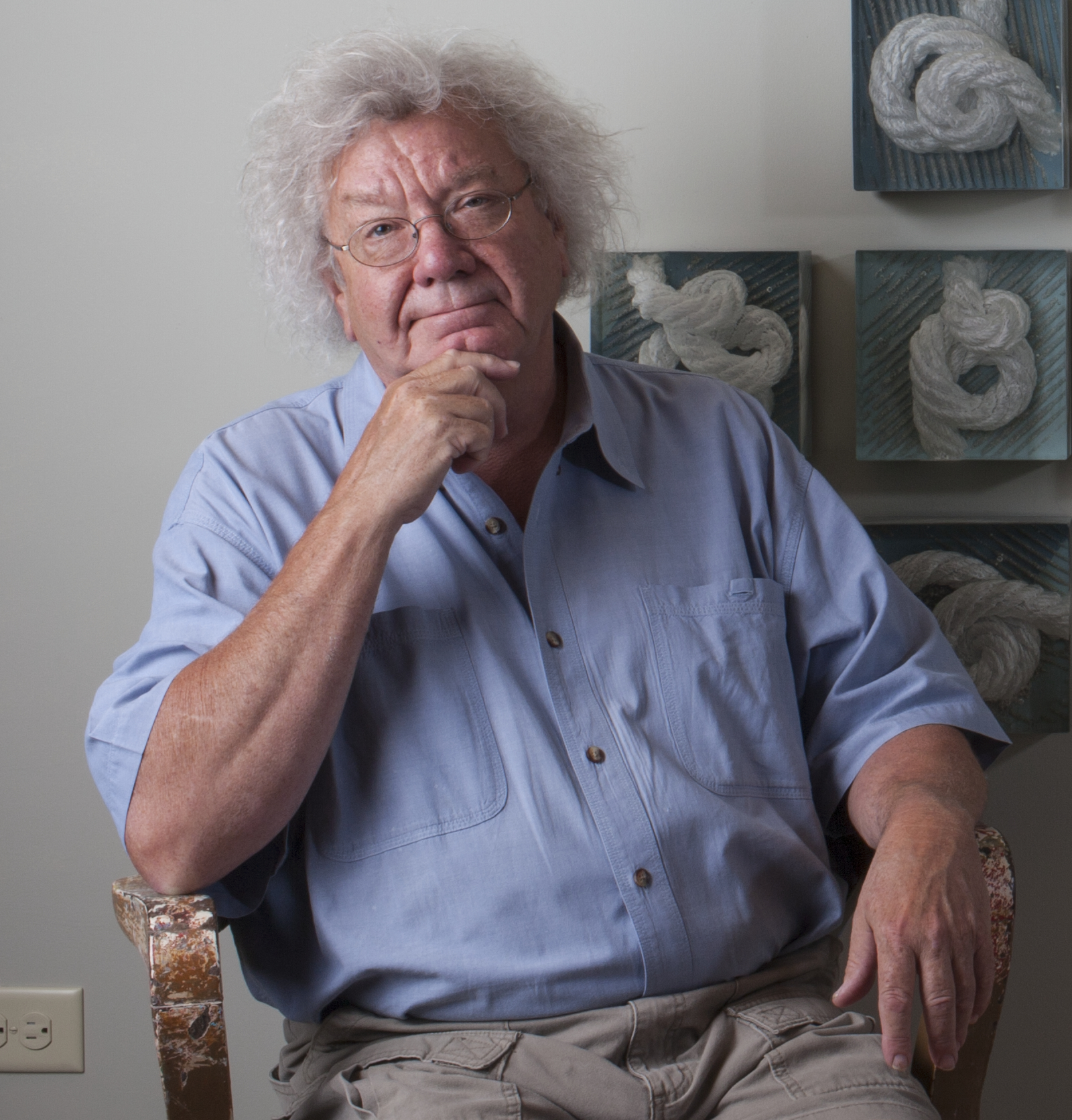 William Carlson (b. 1950) received his MFA in 1976 from New York State College of Ceramics at Alfred University and a BFA from Cleveland Institute of Art in 1973. He was formerly a Professor of Art and head of the Crafts and Sculpture programs at the University of Illinois, Urbana-Champaign from 1976-2003. Through out Bills academic career, he completed numerous major public commissions.