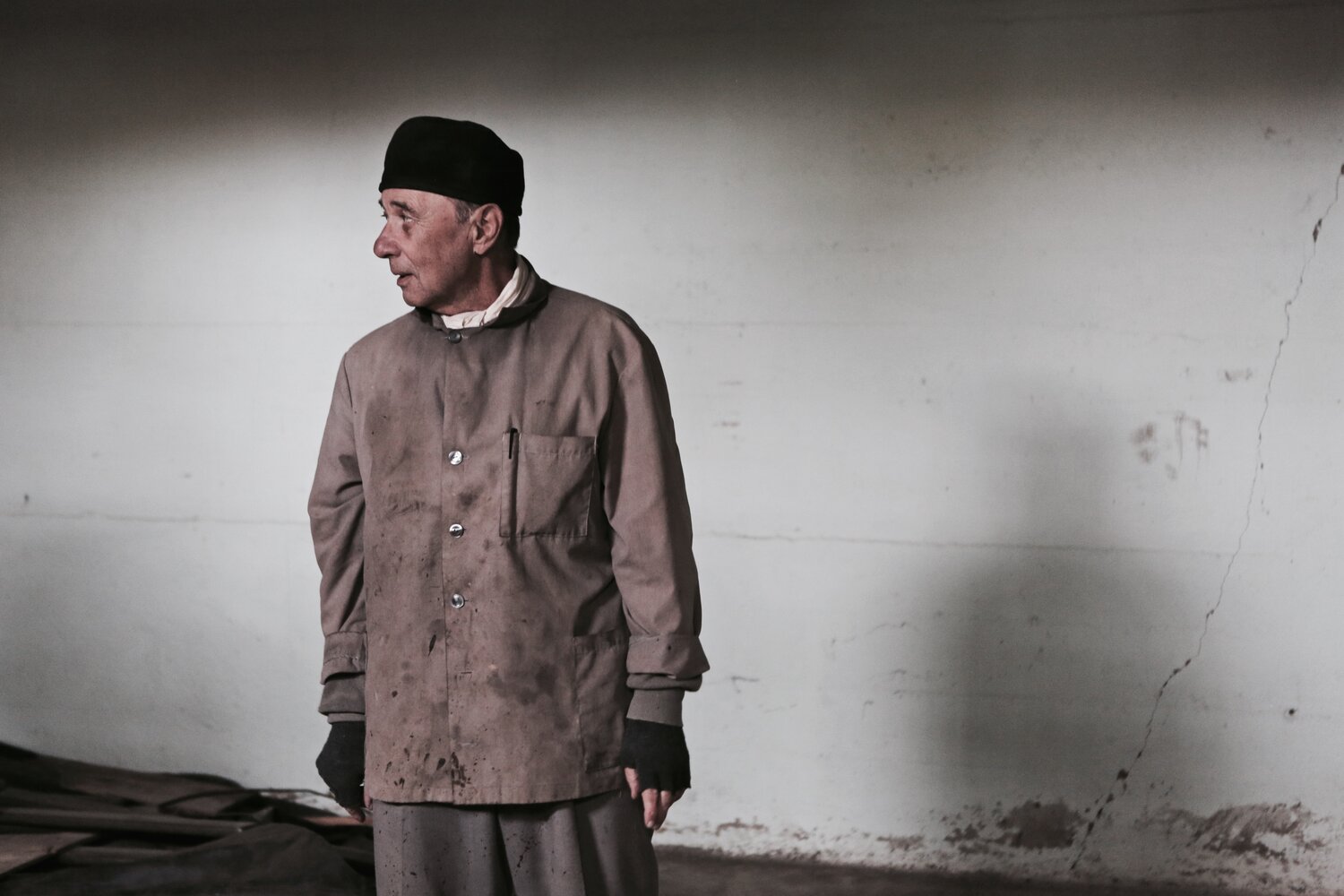 “The work is seductive,…and yet it is indifferent. The work is vulnerable, as if it were confessing an ancient, obscure hurt….But then the work distances itself from the rawness of feeling…”

“…it is simple in the sense that there is nothing subtle about the key, the tonic note. You know what it is. It’s right there. But it’s like the music can’t get to that note in the way it wants, in order to show how the note says everything that needs to be said, so instead the music lites on the note, but then takes off again. Then back to dancing and circling. It’s like when Rilke writes…

Don’t you hear my voice

surging forth with all my earthly feelings?

They yearn so high that they have sprouted wings

And whitely fly in circles around your face.

I think you’ve always been impatient with the need to “circle” the thing you want to see. All of those dancing notes. That’s why you like Arvo Part so much. He dares intimacy with the note, the precious thing, and he’s so indifferent to failing. I also think this is what you’ve always meant by “sincerity.” It’s a very important thing that art alone can do. It’s about revealing the soul, proving it. It’s as if your work says, “Can’t you see it” It’s right here! This gesture!” Actually, both the dancing and the intimacy have virtues. I have alway liked the dancing, but more and more I’m like you: I just want to sit in God’s lap for a minute.

Nicolas Africano is a contemporary American artist whose eclectic body of work melds personal experience with historical references. Showcasing the human condition, he uses text to set narratives for his depictions of theatrically posed figures. Africano is often associated as a New Image artist, a loose historical category which also includes Susan Rothenberg, Neil Jenney, and Robert Longo. Born in 1948 in Kankakee, Illinois, he wrote poetry from a young age, creating the nontraditional narratives that would later fuel his visual art. After studying at Illinois State University, he began making primitive, large-scale paintings that showcased central figures. More recently, the artist’s work has consisted of making intimate casts and sculptures of his partner Rebecca in various stages of undress. Africano currently lives and works in Normal, Illinois. His works are included in the collections of the Museum of Contemporary Art in Chicago, the Milwaukee Museum of Art, and the Whitney Museum of American Art in New York.

Watch a Habatat Now with the artists HERE