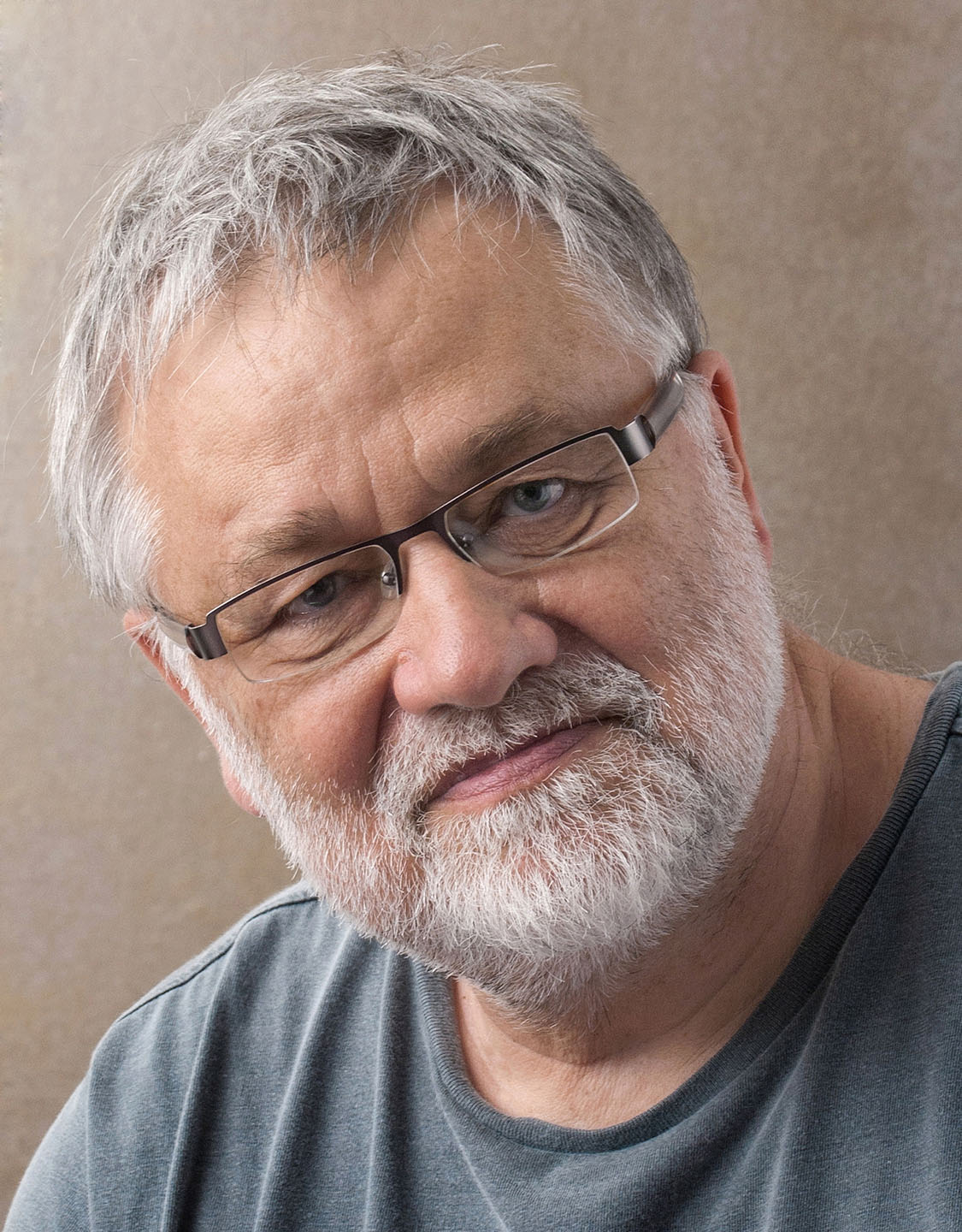 Stepan Pala was one of the most outstanding students of the department of architectural glass lead by Vaclav Cigler at Bratislava art academy. Born in Zlin, Czechoslovakia, in 1944, Pala trained as a glassmaker, at the glass school in Kamenický Šenov, and worked for a while in the Czech glass industry. In 1969 he started attending the academy in Bratislava, where he set up as an independent artist after completing his studies in 1975. The recipient of many official commissions in Czechoslovakia, he began to take on work abroad after the collapse of Communism. He has won several prizes and now enjoys a major reputation in the world of glass.