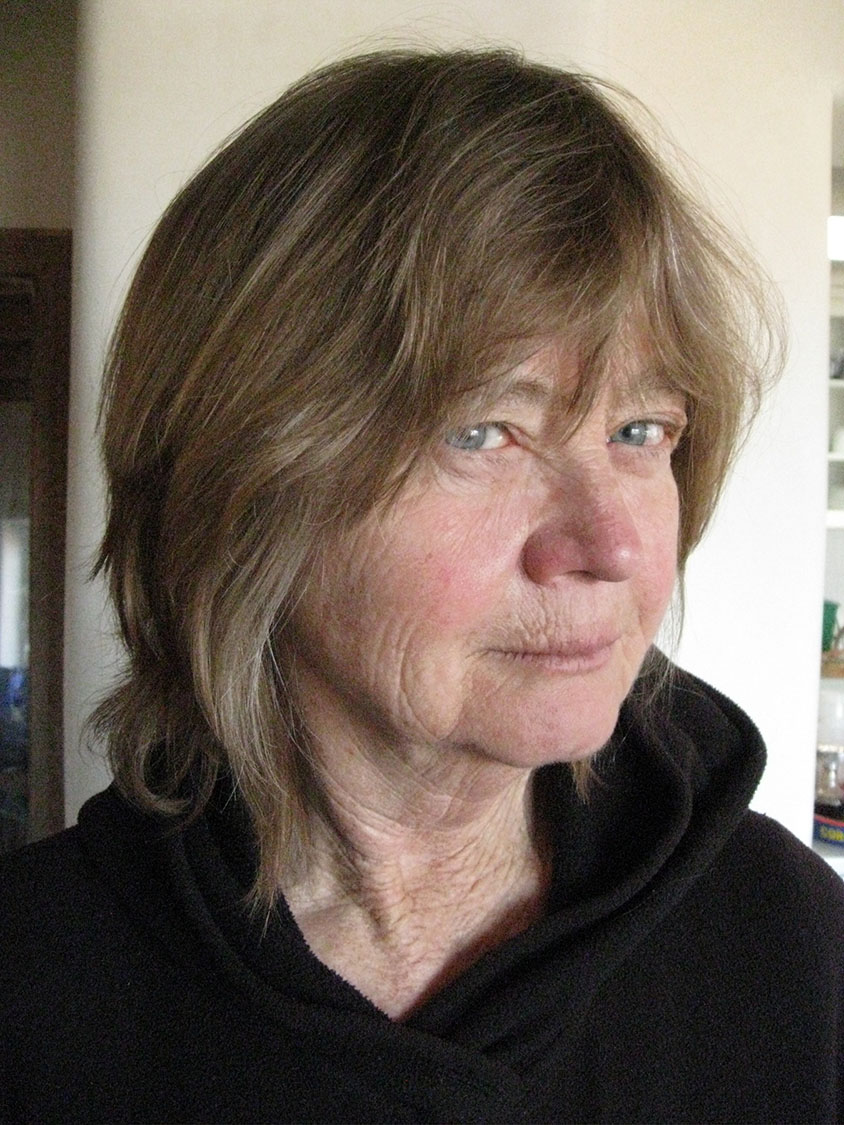 Lucy Lyon was born in 1947 in Colorado.  She graduated in 1971 from Antioch College, earning a B.A. in philosophy, and was further educated at Pilchuck Glass School, WA.  She has taken a number of workshops across the country from well-known glass artists, and has cited Edward Hopper as a source of inspiration throughout her career. With a spellbinding combination of technical prowess and spontaneous gesture, Lyon transforms her intimate glass tableaux into atmospheric settings whose characters’ stories, stances, and placement are open to viewer interpretation. Lyon’s subjects are elegantly depicted in postures of contemplation or social engagement, suggesting attitudes of solitude and interaction. The figures themselves effectively express a state of mind through gesture.