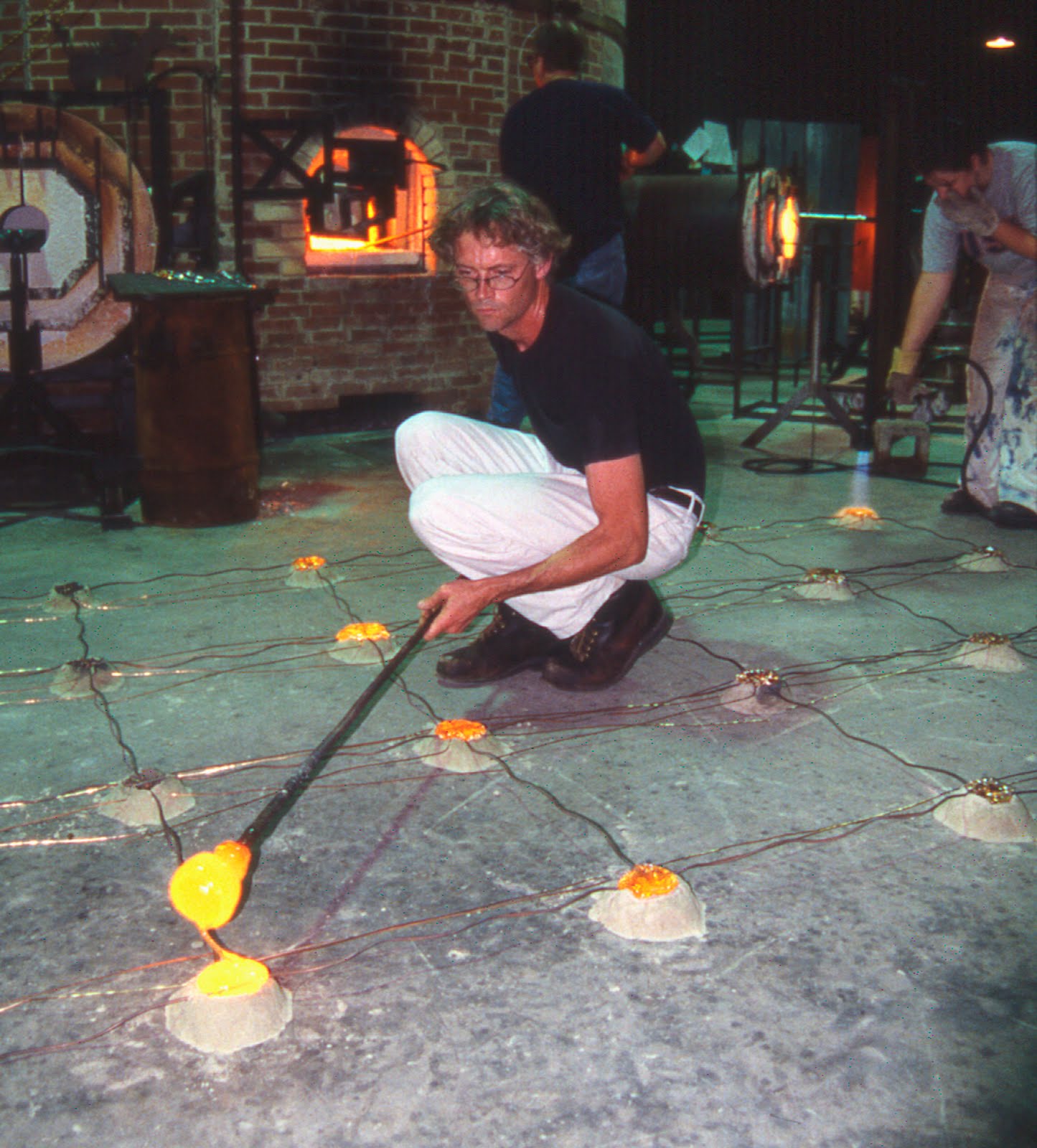 Hank received his undergraduate degree in painting from the Rhode Island School of Design and continued on with his education at Tennessee Technological University, Penland,   Pilchuck , and other institutions.  He has been active as a visiting artist, critic, designer and consultant with many institutions and communities ever since. Over the years he has consistently worked as an educator in the arts. He has been awarded three Fellowships from the National Endowment for the Arts, a New York State Arts Council fellowship grant as well as other awards and honors. He has exhibited widely for over 30 years. Currently, he is the Creative Director at Wheaton Arts and Cultural Center in Millville New Jersey and sits on the Creative Glass Center of America Board of Trustees.. In 2016 he was named a Fellow of the American Crafts Council.