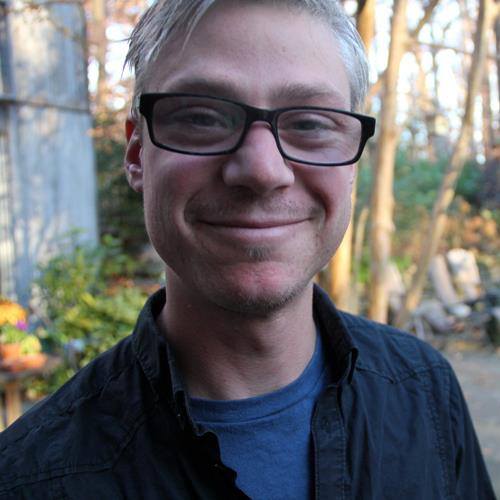 Within Joshua Hershman’s cast glass sculptural works he explores the invisible and counter-intuitive nature of light. Born almost blind, Hershman underwent years of corrective vision therapy to train his visual cortex to comprehend peripheral vision and depth perception. Enduring these repeated exercises he became acutely aware of the curious nature of visual anomalies and light distortions. Hershman’s current glass cameras reveal the invisible processes of photography in three-dimensions. These works ask the audience to see the camera as an alchemical tool for manipulating and translating light. From this perspective, we may seriously consider the profound implications that this “capturing light in imagery” has had on our species, both how we see our world and ourselves.

Joshua Hershman is an American born artist dedicated to developing new techniques of glass working that combine optical physics with the fluidity of glass to make his contemporary sculpture. By harnessing light though hand-polished lenses, Hershman employs unique methods of casting, coldworking, and photography in his boundary-pushing work.

Being born with no peripheral vision or depth perception, decades of vision therapy led him to have a lifelong fascination with the complex nature of the visual system and the science of light and optics. By using cameras themselves as frames for his experimental photographic processes, Hershman asks us to look more closely into the simple act of taking a photograph. His work focuses on the significance that film and photography have played on the development of contemporary global culture, and shows how the lens is constantly redefining the complex nature of society.

Originally from Colorado, Joshua Hershman was born in 1981 and first began working with glass at the age of 17. In 2004, he graduated from the prominent Craft and Design Program at Sheridan College in Ontario, Canada. In 2008, he went on to earn a BFA with Distinction from the California College of the Arts in Oakland, California. Most recently, he completed the Master’s program at the New York State College of Ceramics at Alfred University, in Sculptural/Dimensional Studies.

Over the past 21 years, Hershman has worked closely with several internationally recognized artists and exhibited globally. His work has received numerous awards, was included in the Bullseye e-merge international glass competition, Young Glass 2017, and can be found in numerous private collections. His work has been accepted into the permanent collection of the Ebeltoft Museum in Denmark and The National Liberty Museum in Philadelphia. Hershman has been invited to participate in several artist-in-residence programs including North Lands Creative Glass in Scotland, D&L Art Glass in Colorado, the Appalachian Center for Craft in Tennessee, and most recently completed a semester-long residency at Southern Illinois University at Carbondale. He currently lives and operates a private studio in Oakland, California.

2019 Transparency – an LGBTQ+ Exhibition, The Museum of Glass, Tacoma, WA