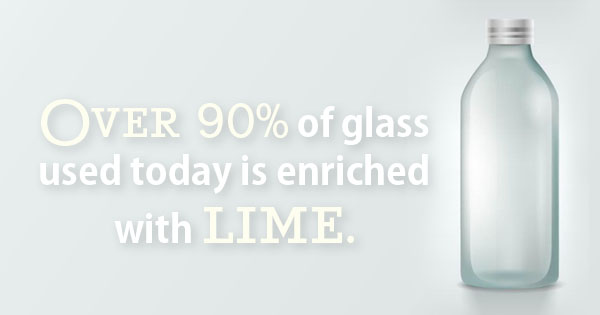 A dishwasher on Yale’s campus has sparked debate and conversations about the role of modern art and social politics after he smashed a stained glass artwork window depicting slaves working in a cotton field.

Corey Menafee, 38, used a broomstick to knock out the window panel, which served as functional glass art in the dining area of the Calhoun College residence hall. The building was named after Yale alumnus and former Vice President John C. Calhoun, who was also a prominent supporter of slavery in the Antebellum South.

“It’s 2016, I shouldn’t have to come to work and see things like that,” Menafee told the New Haven Independent. “I just said, ‘That thing’s coming down today. I’m tired of it.’ I put myself in a position to do it, and did it.”

The glass window shattered, though no one was injured. Over 90% of glass used today is enriched with lime, and 70 to 74% of its weight comes from fused quartz or pure silica. Menafee’s actions have become a cause célèbre among racial social justice advocates who are still trying throughout many parts of the country to mitigate symbols of America’s violently racist past, such as the Confederate flag at the South Carolina Capitol or Confederate memorials at the University of Texas-Austin and University of North Carolina-Chapel Hill.

Even before Menafee’s destruction, however, the glass window in question was being considered for removal or replacement.

“The Committee [on Art in Public Spaces] recommended in June that this window and some others be removed from Calhoun, conserved for future study and a possible contextual exhibition, and replaced with tinted glass for the time being,” read a statement from the University. “An artist specializing in stained glass will be commissioned to design new windows, with input from the Yale community, including students, on what should replace them.”

Stained glass paintings are an increasingly rare medium, requiring raw materials to be transformed into glass at temperatures around 2,400 degree Fahrenheit.

Should the loss of this historical and functional glass art be mourned or praised? Menafee himself is not quite sure. “It could be termed as civil disobedience,” he said. “But there’s always better ways of doing things like that than just destroying things. It wasn’t my property, and I had no right to do it.”