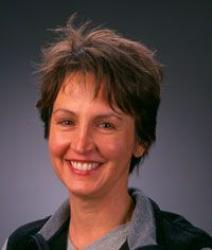 Judith LaScola was born in 1955. Judith’s new work refocuses on the vessel, both as a form and as an element in a still life. LaScola is exploring new areas dealing with surface and texture and has been drawn to various references. Each had its utilitarian origin, but eventually evolved into art forms famous for their use of ornamental themes found in nature, such as overlapping scales, intertwining vines and interlocking plates. Judith likes the idea of applying such decorative forms to both surfaces of the painted panels with the feeling that it would have an added sense of depth. This aids in obscuring and unveiling different areas within the work, with hope that it would provide the added effect of protecting and containing the painted image of the vessel.