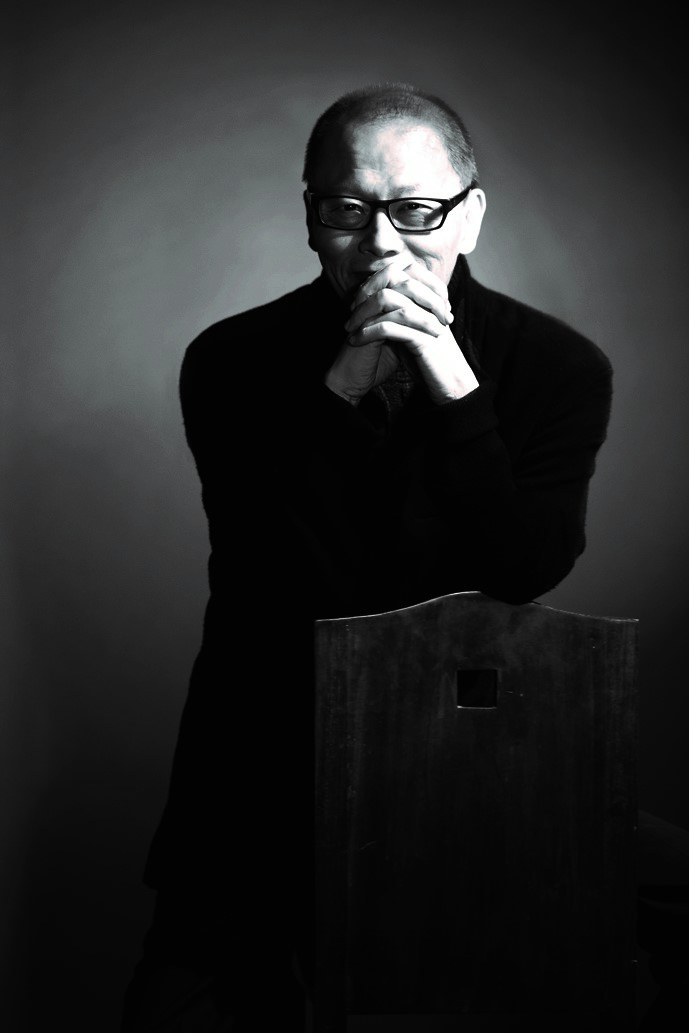 Chang Yi has lived with primary vascular lesions since he was young and it has given him a unique perspective on life. He sees liuli as a courier for the imagery of “love and death”, “reality and illusion”, “light and shadow”, “complete resplendence and shattered disillusionment”. Liuli can cause both infatuation and sorrow. An acclaimed novelist at nineteen, Chang Yi began his career as a director after graduating from Shi-Hsin College of Journalism and Communication. His film “Kuei-Mei, A Woman” earned him the Best Director trophy at the Asia Pacific Film Festival and “This Love of Mine”, his final directorial effort, was named one of the Ten Best Movies in Taiwan’s 100 Years of Cinema (1895-1995) by Variety Magazine.

In 1987, Chang Yi set the new era of Chinese LIULI in motion. Together with Loretta H. Yang, he established LIULIGONGFANG, Asia’s premiere LIULI art studio. In this studio, Chang Yi created new possibilities and carved a new direction for the future of Chinese craft art. The New York Times has dubbed Chang the “Father of Asia Studio Glass”.

Chang suffered a near-fatal heart attack in 1998. This event propelled him to create his own liuli sculptures, with art as the channel of communicating with his self and life. Chang’s unique brand of creativity is driven by the heart and dictated by free-flowing liuli. Minimalism inspired by literature and the East is Chang Yi’s inspiration.