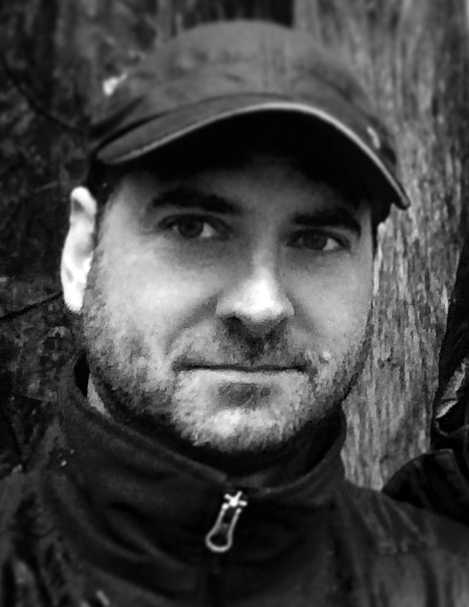 The Condemnations series began with my strong reaction to a cloud of red-winged blackbirds that fell dead on the streets and parkways of suburban Arkansas. The panoramic photos presented small black masses fixed in varying degrees of bodily trauma. I saw these angular, distorted forms as bodies first and birds second. They were alive to me in a way that living birds can’t be. A bird sitting on a wire is every bird, is the idea of a bird: commonplace and bereft of significance. These dead birds took on shapes that were disarranged, each one nuanced and unique. In death, they became highly individualized and expressive. I started creating these forms for myself in the studio to understand my strong, multifaceted reaction to this imagery.

Equally influential to this series were the editorialized explanations for these mass red-winged deaths that included conspiracies, superstitions and religious divinations. With these interpretations, the facts of the event were subjugated to the personal doctrines of soothsayers and talking heads. This event and its hyperbolic rhetoric were, for me, evocative of the intentional misrepresentations that pervade the public discourse in relation to social ills, societal breakdowns, violent public acts or ecological disasters. I am interested in the negative social impact of these invented narratives and the ways in which they cause personal and collective harm: damnation, vilification, dehumanization.

The Condemnations series has unfolded both as an investigation into the communicative abilities of form and as an examination of how interpretations of societal events are tailored to buttress personal, political or religious ideologies. For me this work originates from a place of confinement, reticence, prejudice, cowardice, ironies and doublespeak. It is an attempt to describe in imagery that which is essentially ineffable.

Museum of Nebraska Art Spirit: A Celebration of Art in the Heartland

Abstraction: The Language of Art