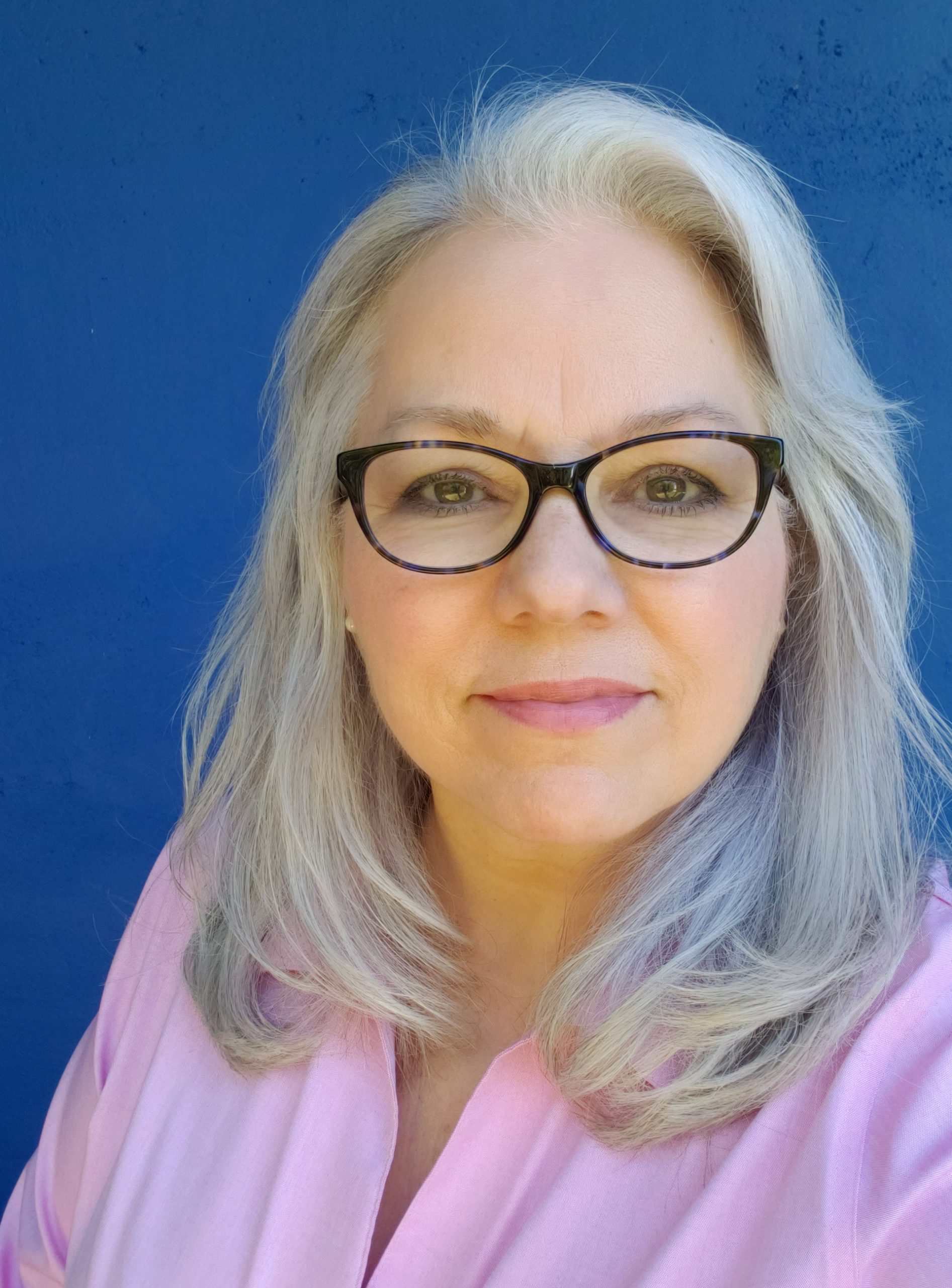 I like to work in series because I enjoy exploring different ideas, themes and topics. For Habatat’s 2020 exhibition, we are debuting my brand new series of glass uteruses that I have titled “Ours”.

Why do some people think they win by putting down or taking away from others? Growing up as a victim of abuse, I experienced how that power dynamic works.

It’s done to women all over the world! Men suppress, dominate, shut down, and injure women to maintain their own status. Some cultures cover up and suppress women rather than insisting that men behave themselves. Some men value that warped sense of power over the contributions women can make to society.

My vision is that all cultures celebrate the brilliance, resilience, strength and nurturing of women. I dream of women around the world living with freedom and power to direct their own lives.

“Ours” celebrates a woman’s right to choose what happens with her own body.

Kathleen Elliot was born in Akron, Ohio, in 1958. She moved with her family to California in 1960 and grew up in Silicon Valley, where she still lives and works. Fascinated by craft from early childhood, she taught herself various techniques, and later undertook studies in philosophy, linguistics, and business strategy. She spent time in a commune before working as a hairstylist and make-up artist, administrator, corporate manager, educator, and writer. She has pursued her career as an artist since 2001.

Known for sculptures of botanical forms made from flameworked glass, Elliot has recently expanded her practice into mixed-media and collage works that address the developed world’s problematic relationship with food and the industries that surround it. She began working with glass in 1991 and has employed the material ever since, most often using the flameworking method. She attended Pilchuck Glass School, founded by Dale Chihuly, in 2001, 2002, and 2003, studying with leading glass artists Laura Donefer, Shane Fero, and Robert Mickelsen, returning in 2013 as an instructor.

In 2003, Elliot began making a series of glass sculptures titled “Natural Botanicals” based on plant forms such as branches and leaves. In 2007, she began also producing “Imaginary Botanicals,” focusing on invented and hybrid species. These and other series including “Liberty” and “Offerings” are informed by her inquiries into reality and ethics, which she began in the context of her interest in alternative spiritual disciplines. Elliot participated in shamanic ceremonies and practices while studying Helen Schucman’s A Course in Miracles and has received instruction from spiritual leaders including Carlos Castaneda.