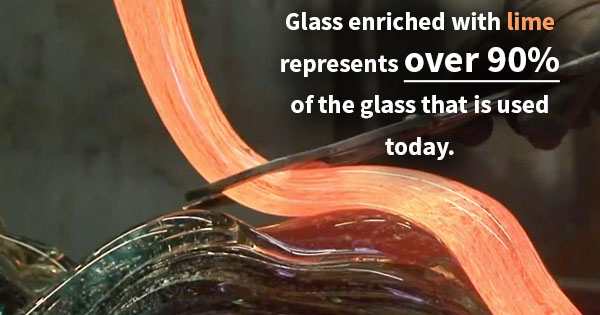 Mark Peiser has been pushing the envelope of the contemporary glass art world for nearly 50 years. He first became involved with the Studio Glass Movement in 1967, and ever since he has tirelessly explored the limits of form and function within this unique medium.

Peiser’s constant experimentation with technique and his reputation for perfectionism has led to a highly collectible and distinguished body of work. His pieces can often be categorized chronologically according to his pursuits and interests at the time, much like the famed painter Pablo Picasso’s “blue period” or “crystal period.”

Mark Peiser’s Paperweight Vases series spans from 1975 to 1981, during which time he took the concept of functional glass art to new heights with highly intricate details embedded within translucent glass vases. The Innerspace period from 1983 to 1994 saw him focusing on more geometric designs with cast molded glass to reflect the vastness of human existence on Earth. And since 1994, he has turned inward again with his Forms of Consciousness glass sculpture series as well as many Cold Stream Cast Vessels that seem to defy the laws of physics with their thin, colorful shapes.

Like 90% of glass used today, Mark Peiser uses glass enriched with lime to create beautiful artworks that are as durable as they are creative. Born in Chicago, IL, in 1938, Peiser earned his Bachelor of Science at the Illinois Institute of Technology. He also attended the Penland School of Crafts in Penland, NC, where he continues to live, teach, and create in his glass studios.

Peiser is a founder and Honorary Lifetime Member of the Glass Art Society. His works are on display in galleries and museums throughout the world, including the Corning Museum of Glass, the Smithsonian Institute National Museum of American History, the Tokyo Museum of Modern Art, and the Galerie Internationale du Verre.

“For me, expanding my vocabulary usually implies a development of technique,” Pesier has said. “The fact that I’ve spent so much energy seeking technical solutions is not because I love frustration — it’s to accomplish my visions in what to my imagination is the simplest most direct, most knowing way. For me, technique is not cheap — it’s imperative.”